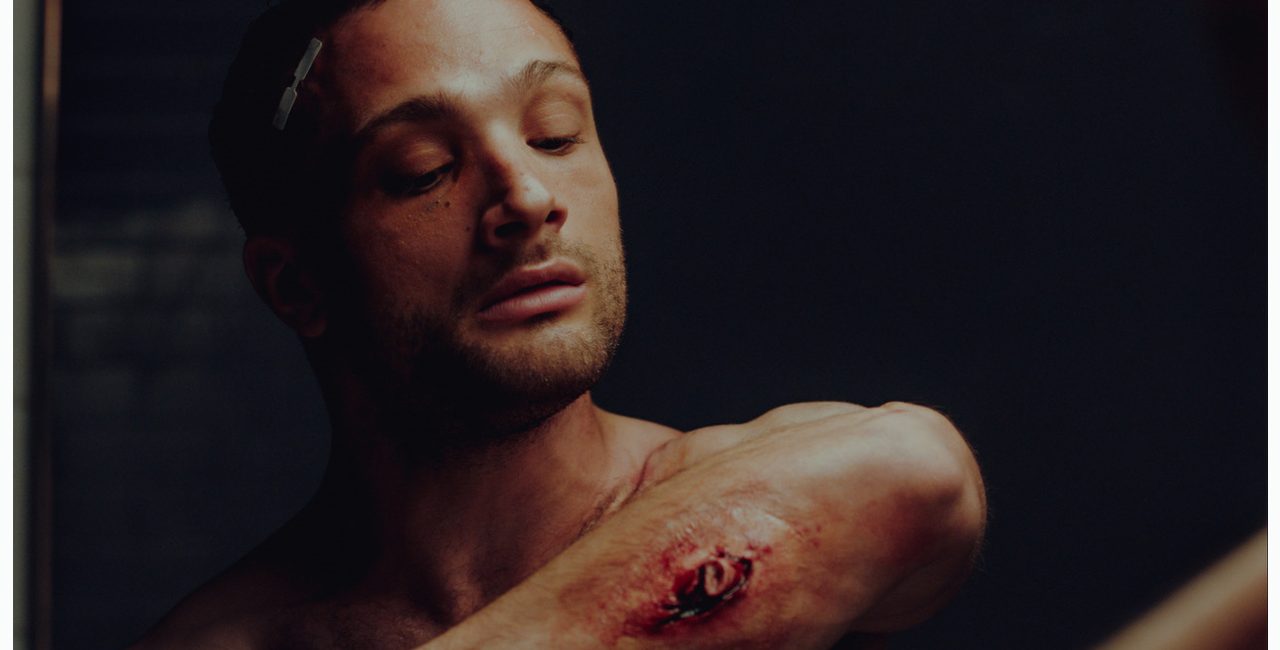 Four Irish films will screen as part of various strands of the Sydney Film Festival, which is kicking off on this June 8th.  Fís Éireann/Screen Ireland is proud to support It Is All In Us, Nothing Compares, Young Plato and An Cailín Ciúin in their respective Australian premieres over the next twelve days.

Antonia Campbell-Hughes, who wrote, directed and starred in her directorial debut It Is in Us All, has been selected as one of ten exceptional female filmmakers of the festival’s Europe! Voices of Women in Film strand. Since 2016, the program has promised to celebrate women-directed films and tackle cinema’s gender inequalities by spotlighting exceptional films, including past works by Irish directors Sinéad O’Shea and Neasa Ní Chianáin.

It Is In Us All premiered in March 2022 at SXSW where it received a Special Jury Prize. Starring Cosmo Jarvis and Rhys Mannion, the thriller tells the story of an uncanny friendship born out of a fatal car crash on the misty highways of Donegal. The film is produced by Emma Foley, Tamryn Reinecke and  Conor Barry and was financed through Screen Ireland’s POV scheme for female filmmakers, aiming to foster distinct Irish female filmmakers voices through the development and production of a low-budget feature film. Antonia Campbell-Hughes will be attending the Australian premiere as a special guest.

Two more female directed Irish films will be part of the Sydney Film Festival’s International Documentary strands. Young Plato, co-directed by Neasa Ní Chianáin, previously selected as part of the Voices of Women strand, and Declan McGrath, tells the inspiring story of a Northern Ireland primary school teacher who changes the lives of his pupils through philosophy. It was produced by David Rane. The film has received limited theatrical release in Ireland where it will premiere on TV on June 9th , and is now moving on to international screenings as part of its festival run.

Following its UK premiere at Sheffield DocFest, Kathryn Ferguson’s portrait of Sinéad O’Connor Nothing Compares will also screen at the Sydney Film Festival this month. The intimate documentary has had a successful festival run since its premiere at Sundance 2022 and has been praised for its riveting depiction of the artist’s career. It is produced by Eleanor Emptage and Michael Mallie.

Finally, the festival’s official competition will also have a film representing Ireland, as Colm Bairéad’s An Cailín Ciúin is one of the twelve films selected in a ‘celebration of courageous, audacious and cutting-edge cinema’. After making a historic first by receiving the Grand Prix Award at the Berlinale and enjoying rave reviews and box office success over its theatrical run in Ireland, the film is now moving on to international screenings. The Screen Ireland funded film is a complex and delicate coming of age drama exploring the grief of adults and the loneliness of children. Producer Cleona Ní Chrualaoi will attend the screening with Colm Bairéad as special guests.

The Sydney Film Festival takes place from June 8th to June 19th at its flagship venue the State Theatre as well as various cinemas across the country and aims to present to the public over 200 films that ‘they won’t usually find in the multiplex’. Screen Ireland is delighted to congratulate the Irish talent celebrated over the course of this 69th edition, and wishes them the best for their festival run.