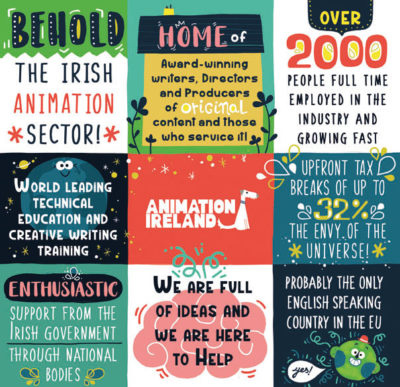 A delegation of leading Irish animation members were in Miami this week to represent Ireland at the Kidscreen Summit, one of the most important annual events in the world animation calendar.

Led by Animation Ireland,  the delegation will be in attendance this year, highlighting the growing importance of Ireland as a major hub for animation production.

The weeklong event is attended by over 1,000 top executives and animators from across the globe, including Amazon, Disney, Netflix, Sony and Warner Brothers. The event allows studios to get face to face time with major industry leaders, discover new talent and build relationships with potential partners.

Leading the Animation Ireland delegation was its Chief Executive, Ronan McCabe. “Kidscreen is always a wonderful opportunity for Irish animation studios to network with executives from the big studios and keep up to date with what other animators around are doing. Animation Ireland is here this week with an Irish delegation to promote Ireland as one of the world’s best locations for animation production and engage in critical dialogue on issues that affect the industry,” McCabe said, when commenting on the event. “Ireland has so many advantages when it comes to animation and VFX production and it is important we showcase these to the world, including the amazing talent we have and the stunning, award-winning work they have produced over the past ten years.”

Animation Ireland, The Department of Foreign Affairs, and Enterprise Ireland with the support of Screen Ireland and Northern Ireland Screen organised a networking reception, which included some of the leading figures in global film and television production.

Animation Ireland is the trade association for Ireland’s animation studios. The animation sector directly employs more than 2,500 people, a number that is rapidly growing year on year. Animation Ireland now has 42  member studios, up from 35 in 2021, 25 in 2018 and just 14 in 2015. 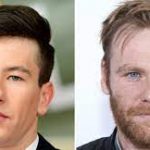 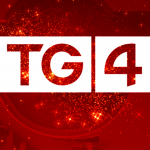