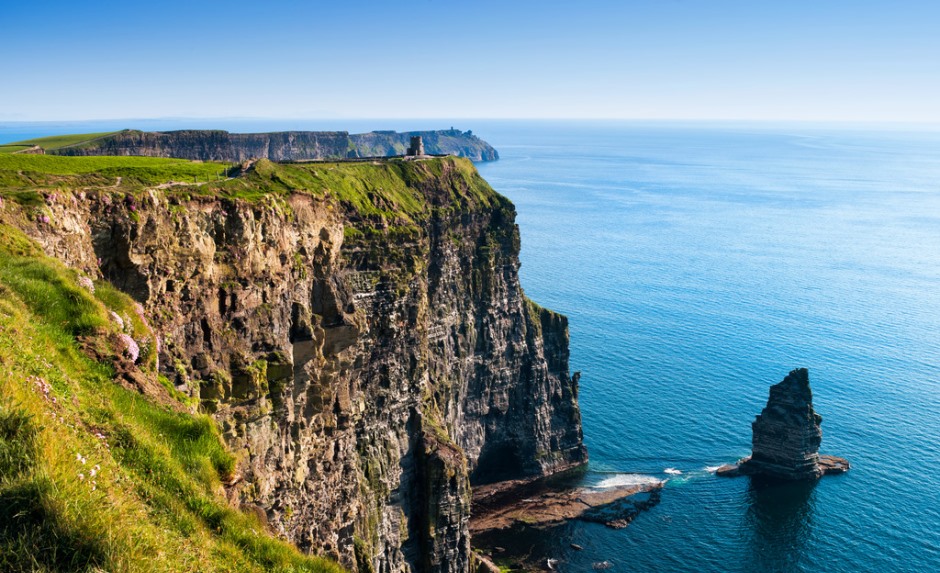 Tourism Ireland has revealed details for applications for its 2023 International Programming Ireland Fund, which is now in its third year.

Producers of high-quality international programming that feature or are made on the island of Ireland are being invited to submit proposals for evaluation by March 17th, 2023 with a view to securing part-funding for the successful applications.

The fund is designed to attract and support new, original, innovative, and commercially viable programming that can potentially be completed by December 2023. Genres with a destination focus (including documentary, factual entertainment, cultural, and specialist factual), as well as sustainable themes in social, economic, as well as environmental sustainability are welcome to apply. Other reality genres such as adventure are welcome, provided they meet the brief.

Targeted at the UK, US, and Europe as key markets in 2023, projects with a confirmed European broadcaster attached are of particular interest particularly in Germany, France, but also, Spain, Italy, The Netherlands, and The Nordics. Projects that are at a sufficiently advanced stage of development will be considered ahead of the March deadline, if they meet the criteria.

The funding is awarded to producers through a competitive selection process of projects that are at a sufficiently advanced stage of development and fulfilling the dual function of showcasing the island of Ireland, as well as fully satisfying a given broadcaster brief.

Yvonne Pilkington, former format sales and production chief at NBCU International Studios has been appointed to the role of overseeing this year’s fund management and pre-selection.

“It’s an honour to have this invaluable access into contemporary Irish stories and have the privilege to breathe life into them through the fund,” said Yvonne Pilkington. “I spent many years understanding what does and doesn’t work creatively and commercially for international platforms so being able to further contribute to the incredible work this fund has already supported in such a short period of time is an exciting prospect.”

A total of €1,386,000 has been allocated for 2023, with Tourism Ireland expecting to invest in 10-12 projects, which have already secured international broadcaster and/or distributor support. Funding will be allocated to a varying level according to the project, with Tourism Ireland’s investment capped at €200,000 per project and up to 50% of the production budget.

Emma Gorman, Publicity and Brand Partnerships Manager for Tourism Ireland says: “The last few years of running the Programming Fund have proven that there is a wealth of creativity and innovation in the market. This success has inspired us to continue offering the Fund and we are excited to hear the many stories about the island of Ireland still to be told.”

Through the fund, Tourism Ireland aims to build on the success of previously supported projects that span multiple genres from Adrian Dunbar’s Coastal Ireland, produced by Afro- Mic Productions for Channel 5, John Torode’s Ireland by Cornelia Street Productions for the Food Network, Ireland with Michael by Wexford House for PBS, Voices of Ireland by Red Shoe production for Sky Arts, and Golf’s Greatest Holes by No4 Productions and Leap Productions, in partnership with Boulder Creek International for Sky Sports.

Successful commissions will need to highlight any, or several, of the agency’s key objectives of profiling Ireland’s stunning landscapes, rich heritage, and living culture, food & drink, soft adventure or its people, characters, and stories.

The application deadline is 3pm on Friday, March 17th, 2023. For any queries, email [email protected]

Detailed guidelines are available here and the online application form can be accessed here. 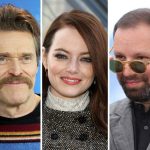 Next:
Yorgos Lanthimos and Emma Stone reunite for Poor Things